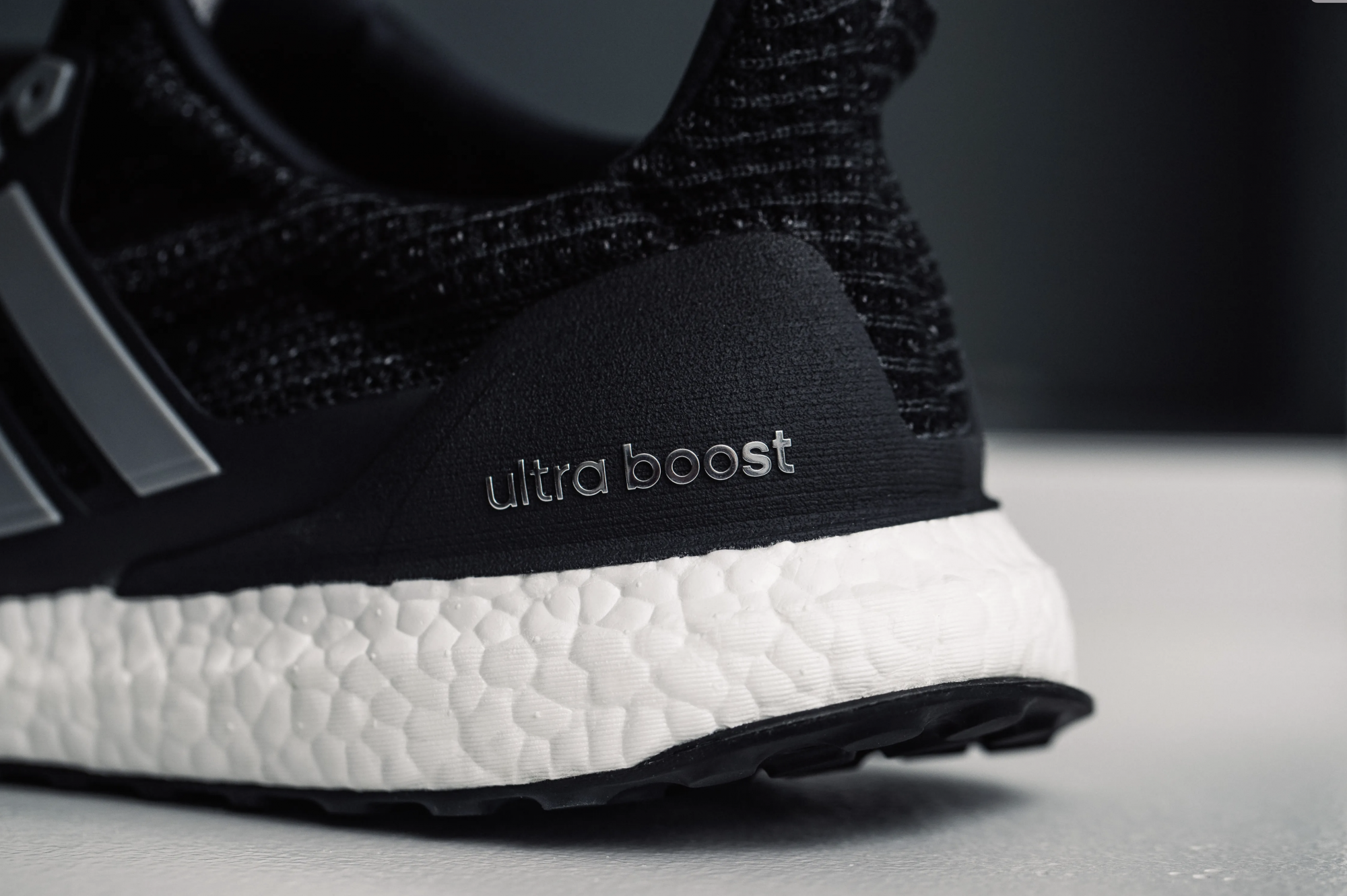 The Adidas Ultra Boost’s Rise to the Top

Along with the sensational performance of the running shoe, the Adidas Ultra Boost also has another unique edge over its competitors. The shoe broke into the fashion market, not only extremely popular amongst the running community, but also among the casual shoe wearer. The design was seen by consumers as extremely wearable, whilst not sacrificing the performance for runners.

During the Ultra Boosts infancy, Adidas faced an issue, only one factory at the time had the ability to produce the Boost technology. This would provide Adidas with a production headache to release enough Boosts to meet demand. The solution was to stagger production and release a limited allocation of the shoe at each launch. This had the unintentional effect of creating significant hype around the shoe, with it selling out extremely quickly upon release.

Since the Boosts release in 2015, Adidas have continued to improve the performance and look of the shoe. They continue to release new and evermore innovative designs on an annual basis. Whilst remaining the go to shoe for runners and keeping their hold in the fashion market.