The Adidas Predator, the World’s Most Iconic Football Boot?

The Adidas Predator was born in 1994, an innovative idea by Craig Johnston, a man with a single appearance for Liverpool. Interestingly, Johnston took his idea to numerous companies, with Adidas being the only interested party, with an eye for its huge potential.  The rubber strips on the boot were revolutionary, improving power, swerve and control. The boot took the footballing world by storm, arguably the world’s most iconic boot within a few years of its creation. It was the boot that everyone on the playground wanted. 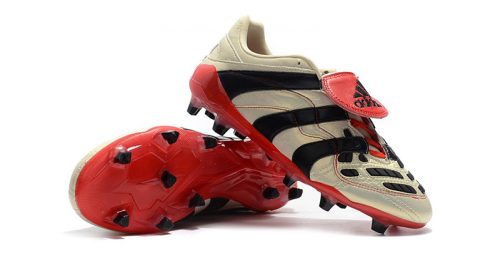 The design of the Predator has changed over the years; however, they have remained extremely popular amongst consumers. They have transferred seamlessly from one generation footballers to another. David Beckham and Zinedine Zidane, Gerrard, Del Piero and Kaka were previous household names who wore Predators. Paul Pogba is the face of the modern-day Predators. Beckham and Pogba are both highly marketable players, with interest surrounding their every move, promoting the Predator brand even further. Despite retiring in 2013, Beckham was promoting the new Predator boot in 2020. 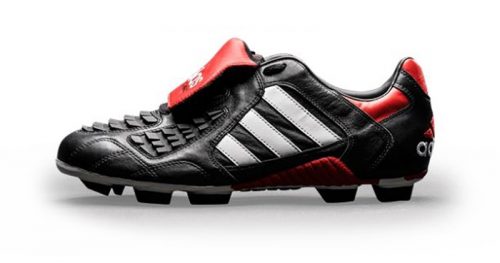 The Predator boot is synonymous with world class players, sleek design and the must have boot on the playground. Its 16 year presence in the boot market, shows no signs of slowing down. 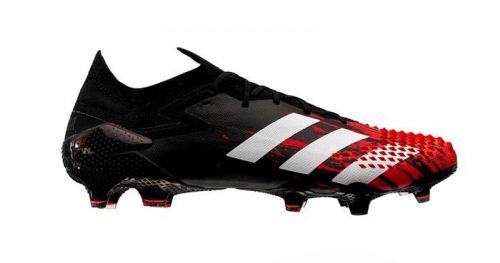