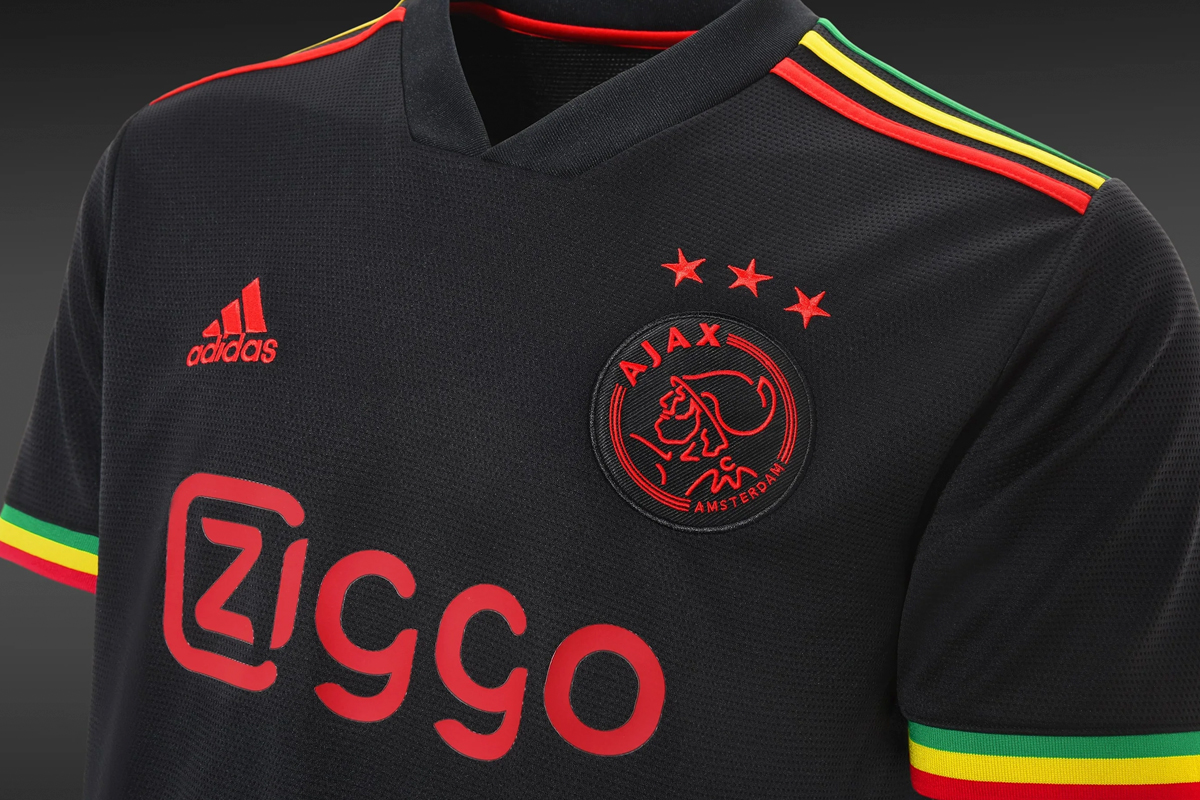 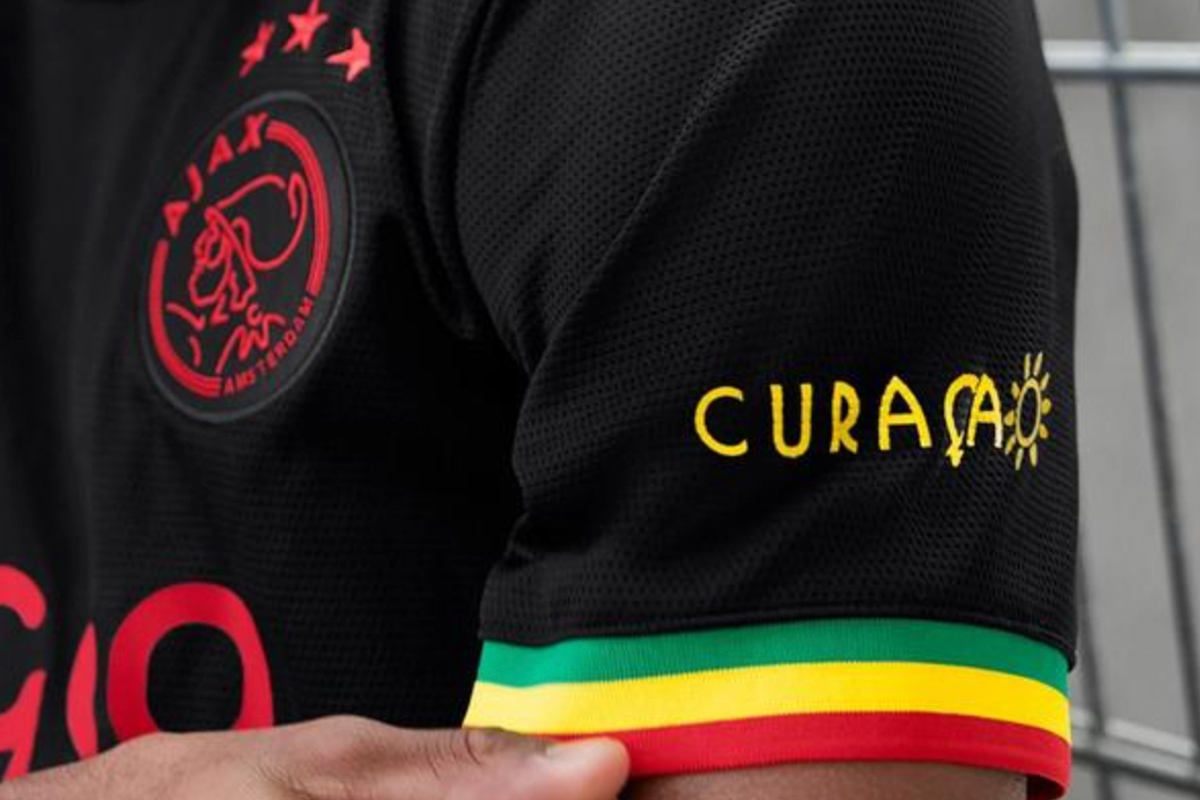 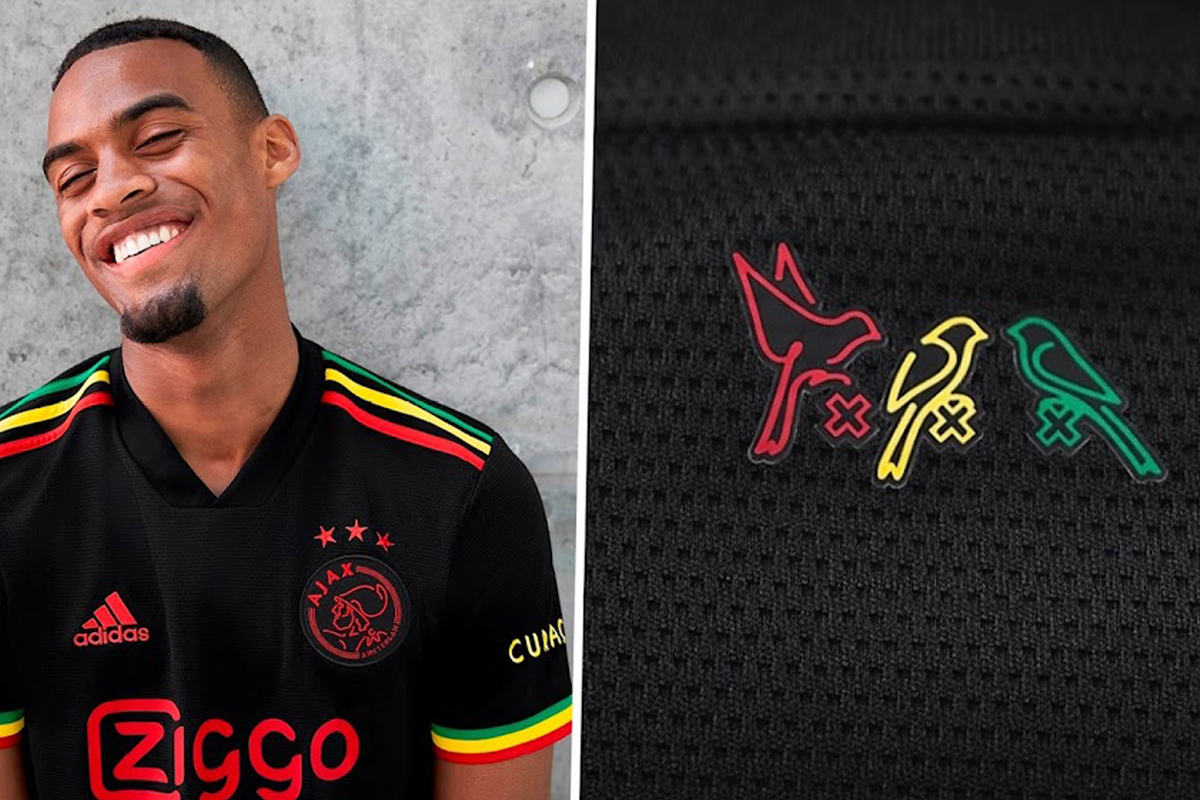 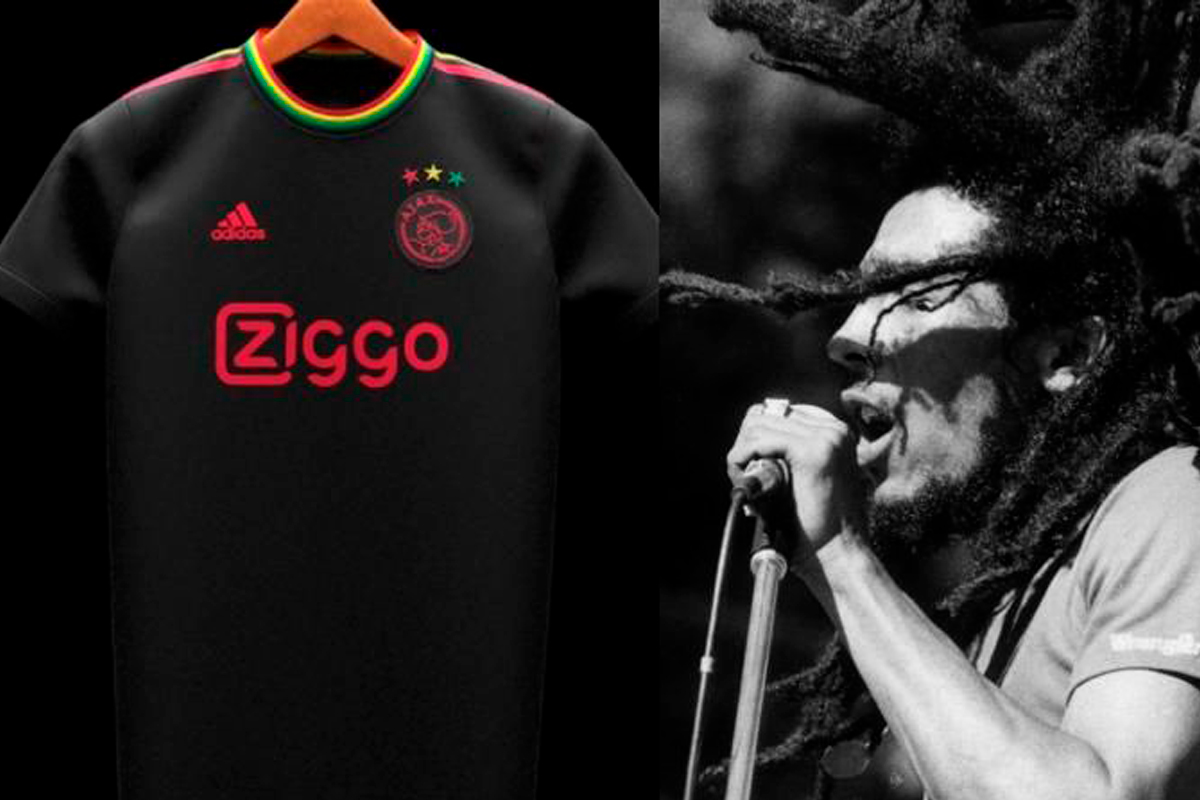 Ajax x Adidas released a Three Little Birds 3rd shirt in tribute to Bob Marley last year. The club’s fans have been chanting the Three Birds song as their anthem, dating back to 2008. They were held after a game with Cardiff City, at which point Three Little Birds was played through the stadium’s speaker system. The song has been a classic amongst the Ajax faithful ever since.

Bob Marley’s son, Ky-Mani has performed the song live at the Amsterdam Arena on two occasions. Ky-Mani went on to say “Being able to perform the song there, to feel the energy and the vibration there that day did something to me I’ll never forget. Ajax, that’s my team. From now until the day my number is gone”. Marley was a huge football fan himself, making Ajax’s association with his song, that more special.

The shirt was extremely popular amongst Ajax fans and the public alike, with the shirt selling out in a single day. The club sold four times as many shirts on the first day, in comparison to any shirt to date. Ajax also released a larger Marley collection including a tracksuit, jumper, t-shirt, and Samba trainers. The collection has again sold extremely well and continues to be popular amongst fan groups.