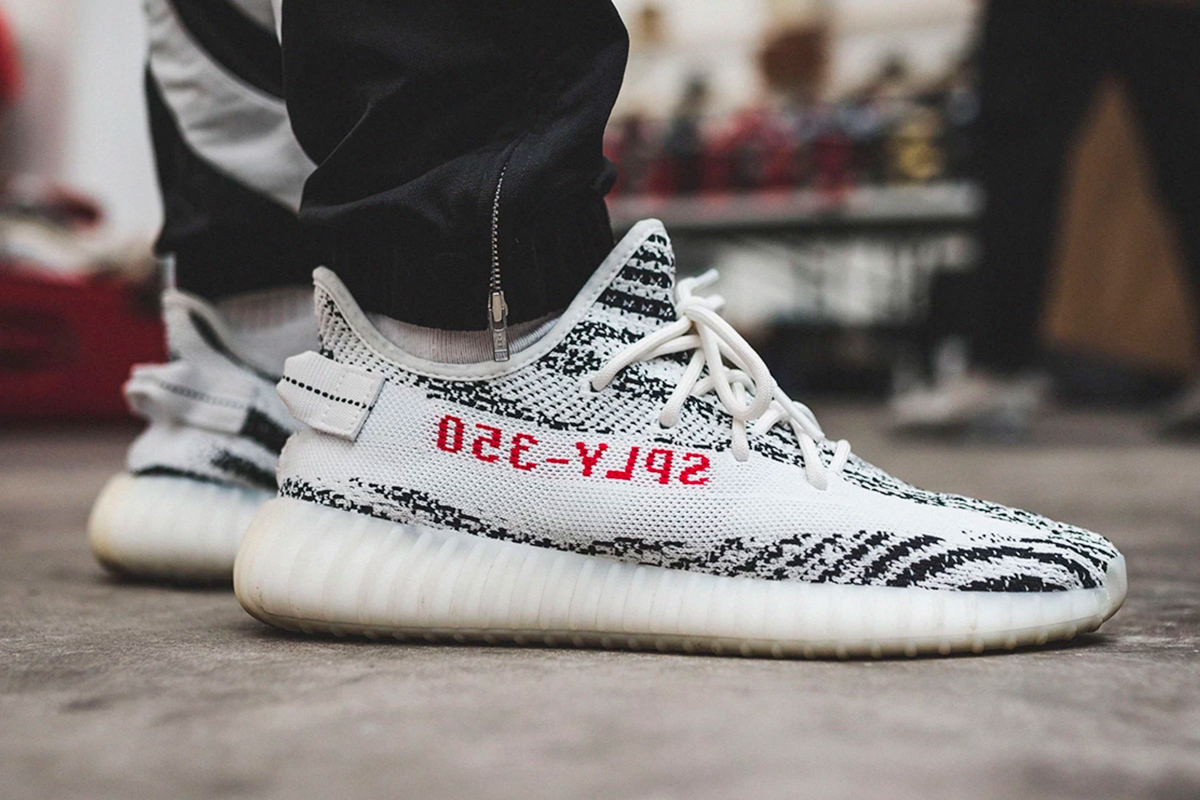 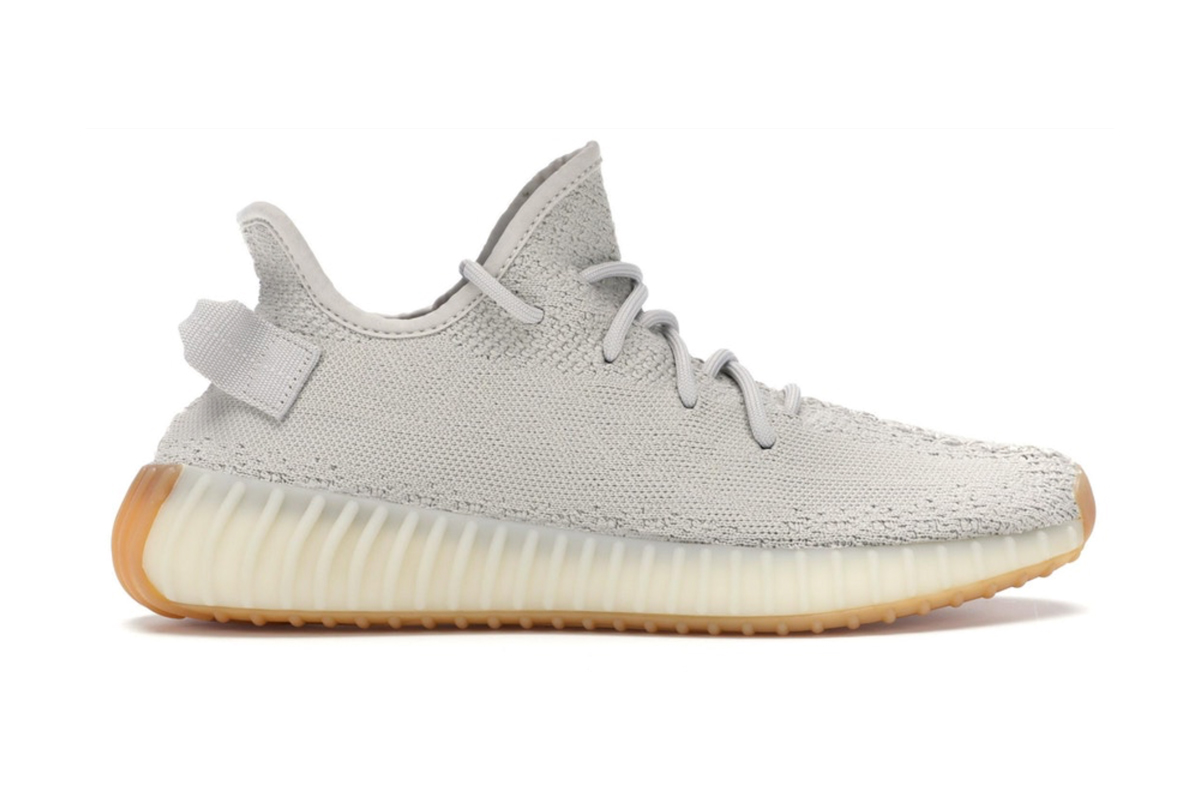 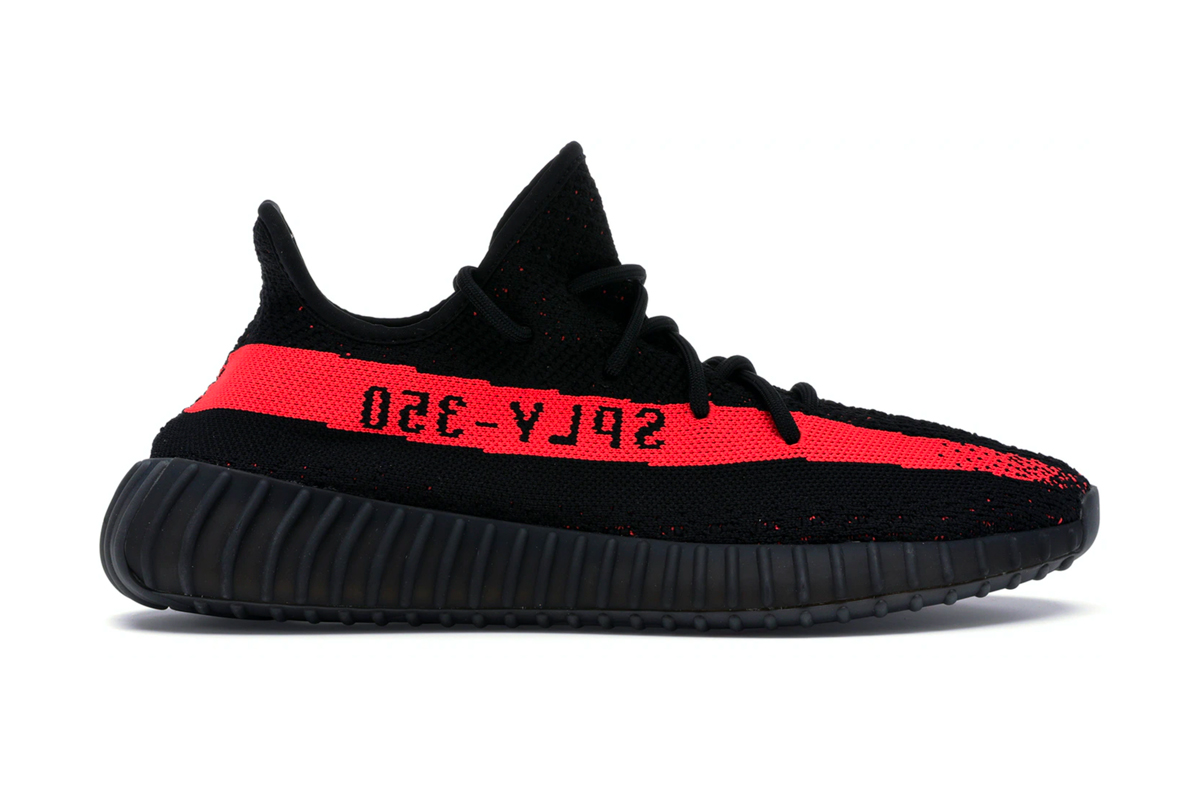 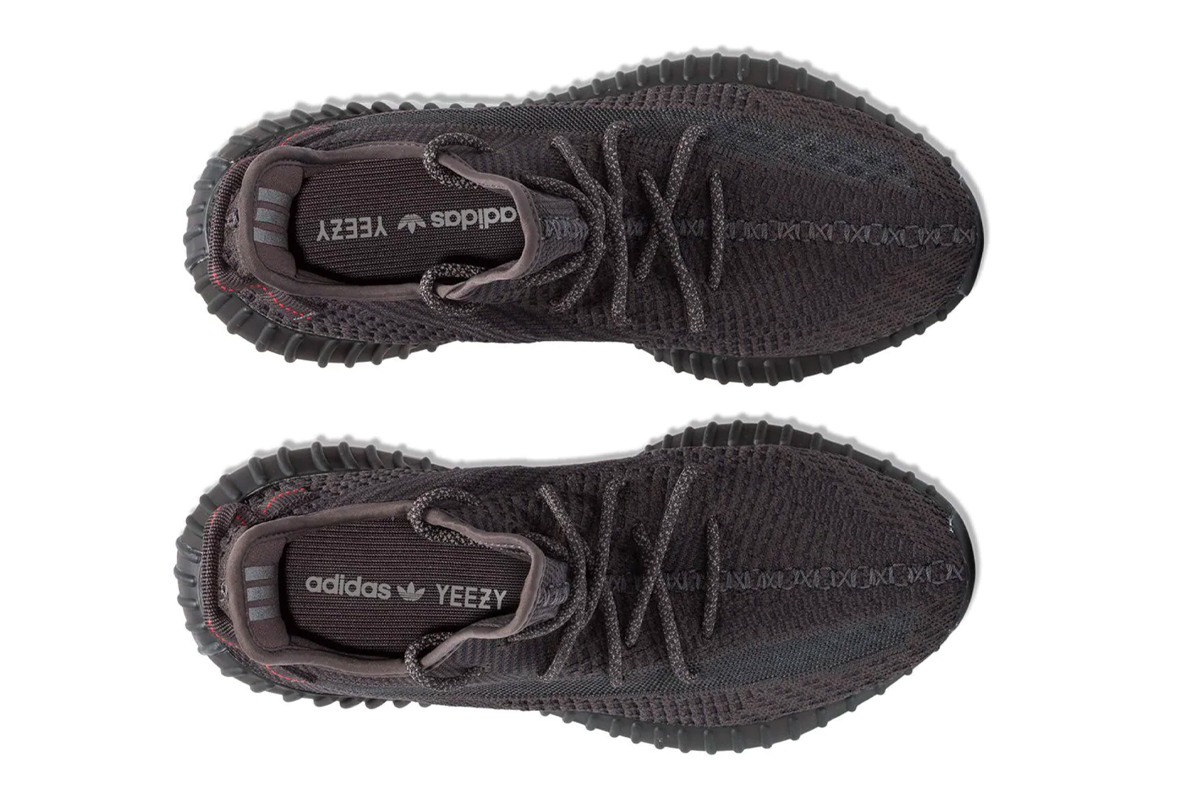 Adidas and Kanye West have been collaborating since 2015 to bring us their famous Yeezy trainers, coming in various models and colours. The first released shoe was the Boost 750, followed by the 950 Duckboot and then the Boost 350, which all came in Yeezy Season 1 in 2015.

Ever since their release, Yeezy’s have been a shoe extremely high in demand, ordinarily selling out within minutes online, with many fans disappointed they had failed to cop a pair. This undoubtedly contributed to the shoe’s high resale price and their exclusivity; however, it sells left many fans unable to secure a pair unless they were purchased from a mercenary re-seller. Adidas bucked the trend in 2018 when they released the Triple White Yeezy Boost 350 V2, still on sale 24 hours after their released. Fans can be become distanced from a brand if it’s too exclusive, this was never Adidas’ long-term strategy.

It will be interesting to see how Adidas progress with Yeezy, will they continue with a more democratic sales approach, or will they look to return to a more exclusive strategy?